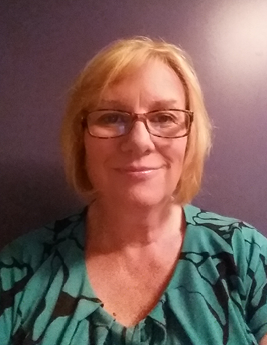 Jenn Finan is a seasoned diversity professional who has been working to make a difference in both the corporate and government sectors for almost 15 years. In this time she has worked as both a trainer, analyst and HR consultant in both Canada and the United States. Prior to that, she had a successful career in the financial sector where she rose to the position of Senior Liquidity Risk Analyst for one of Canada’s largest banks.

In 2001, Jenn came out at work as a transgender individual and transitioned from male to female while working on the trading floor of CIBC. Over the next six years, she became deeply involved in a variety of diversity initiatives and used her experiences as an opportunity to help create meaningful change for others in her community. In 2007 she left the bank and founded her own consulting firm focused on helping to create more inclusive work environments for all individuals in the corporate and educational world.

In 2015, Jenn completed her BSc in Psychology with a concentration in Organizational Psychology, followed by her SHRM-CP certification in 2017.