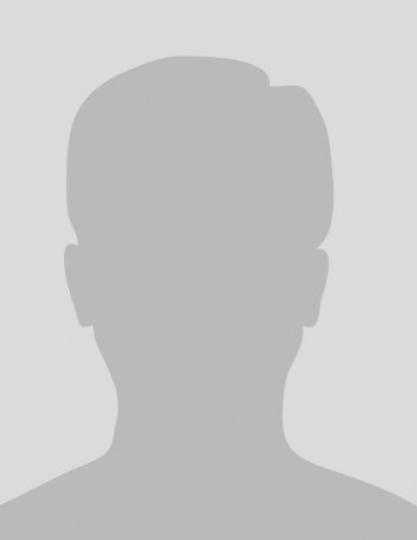 Valerie Pruegger earned her M.Sc. in Psychology at the University of Calgary and her Ph.D. In Organizational and Cross-Cultural Psychology at Queens University. In her career she has served as Executive Director of the Calgary Multicultural Centre and as a Research Social Planner for the City of Calgary where her focus was on immigrants, refugees, racialized Canadians, discrimination and hate crimes. At The City of Calgary, she spearheaded signing on to the Canadian Coalition of Municipalities Against Racism and Discrimination (CCMARD) and led the development of a Welcoming Community Policy and Framework.

As a consultant, Valerie works with government, voluntary and private sector organizations on developing diversity and inclusion strategic plans and facilitating DEI and anti-racism training. Dr. Pruegger was the inaugural Director of the Office of Diversity, Equity and Protected Disclosure at the University of Calgary (2014-2019). She has served as: Past President of the Alberta Association for Multicultural Education; a member of the Alberta Hate Crimes Committee; a member of the Calgary Diversity and Inclusion Network; and was the Vice Chair of the Inclusion Network for Canadian Research Universities.

Dr. Pruegger was honoured with the 2005 Legislative Assembly of Alberta award for her contributions and service to the people, communities and province of Alberta. In 2017 the Black community in Calgary recognized her work on anti-racism with an Obsidian Award, and in 2018 the Faculty of Arts at the University of Calgary awarded her with the Celebrated Alumni award in honour of her career achievements. The Canadian Centre for Diversity and Inclusion named her the Diversity Practitioner of the Year (Western Canada) for 2019.