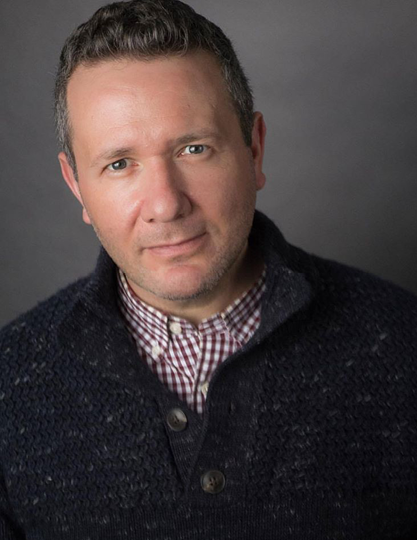 Joseph Levesque (He, him)

Joseph Levesque hails from Calgary and has been working with CCDI as part of the Communications Team since 2014. Prior to that, he worked in communications with the Government of Ontario, working with the Ministry of Health and Long-Term Care (MOHLTC) and ServiceOntario. While there, he helped establish an employee resource group, a social committee and a diversity team. He has worked with various Canadian companies such as Lafarge Canada, Fracmaster Ltd., Merit Energy, and the Bank of Montreal.

As a creative professional, Joseph is also known for his work in opera, concerts, and theatre, having performed with organizations such as the Canadian Opera Company, the Charlottetown Festival, Edmonton Opera, Calgary Opera, and Leave It To Jane Theatre, to name a few. He has also appeared in several off-Broadway productions in New York City. One of his favourite experiences was playing a young John Diefenbaker in the CBC Radio-Canada film, Laurier. In 2016, he was one of the featured artists in 10x10, a photography project celebrating queers in the arts by 10 queer photographers.