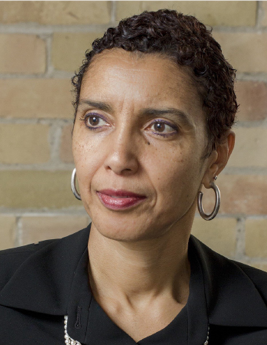 Cassandra Dorrington is the President & CEO of Canadian Aboriginal and Minority Supplier Council – CAMSC. Leading the charge of championing business relationships and economic growth of the Canadian supply chain through the inclusion of Aboriginal and Minority suppliers, Cassandra has expanded the CAMSC brand, both nationally and internationally. This has resulted in significant growth and impact in the Canadian marketplace.

Known for her business and community environment involvement, Cassandra has been named one of Diversity Canada’s Influential Women in Diversity and HR. She sits on the National Advisory Council for the Office of Small and Medium Enterprises (OSME) for the Government of Canada, Elevate International, and Dalhousie University Board of Governors.