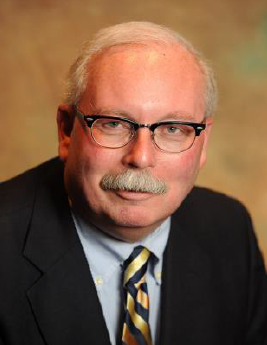 Craig Hall has a diverse background in both the public and the private sector. He has held senior positions with government in Canada's far north in the areas of business development, culture and corporate affairs as well as in trade and investment. Craig has extensive project management experience through his trade work in Japan, the United States and Europe. He has a History degree from Carleton University and a Master of Business Administration (MBA) degree from the University of Exeter in England.

In 1986 he began a 12-year career with the Government of the Northwest Territories starting as a project officer in Baffin Island and then moved to Yellowknife where he was a Director with Economic Development and Tourism. During this period Craig negotiated several development agreements between the federal and territorial governments later putting in place the necessary administrative, communications, human resource and financial systems for their implementation.