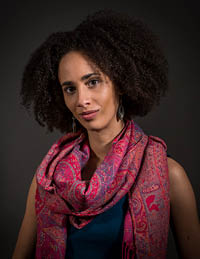 Emilie Nicolas is an anthropologist, consultant and columnist for Le Devoir and The Montreal Gazette. A long-time social justice advocate, Emilie is a co-founder of Québec inclusif (2013), a movement that actively unites citizens against racism and social exclusion. She also initiated a coalition campaigning for equality and against systemic racism in Quebec (2016). She has been published in several journals, magazines and newspapers, both in French and English, and is a frequent media commentator, analyst and public speaker on human rights issues.